Home / If You Could Be Anywhere But Here With Us Today, Where Would It Be? Labor Day Observations 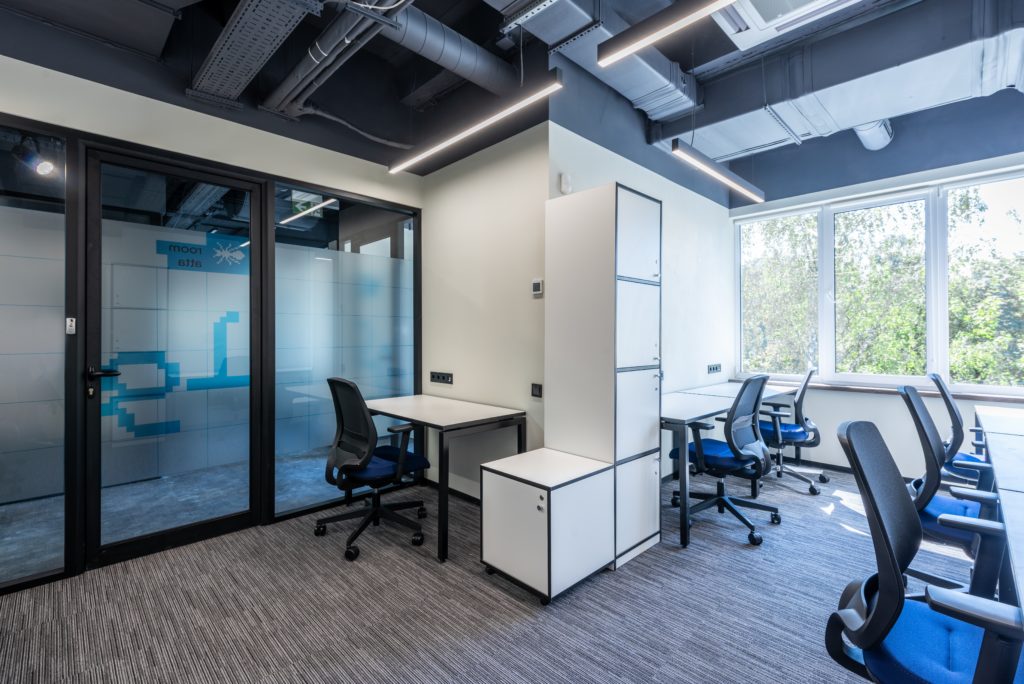 If You Could Be Anywhere But Here With Us Today, Where Would It Be? Labor Day Observations

One of the advantages of the professional setup I have these days is the benefit of working with a wide range of individuals: from one-person businesses to director-and-above leaders at publicly traded companies. This exposure allows me to learn and observe from many walks of life and career levels. One of the common themes that transcends all company sizes, geographies and revenue models is: career fulfillment (or lack thereof).

I woke up on Labor Day in 2021 inspired to share thoughts around a number of observations around this theme.

The first started in an AirBnB I stayed in with my partner a few months ago in Sacramento, California: 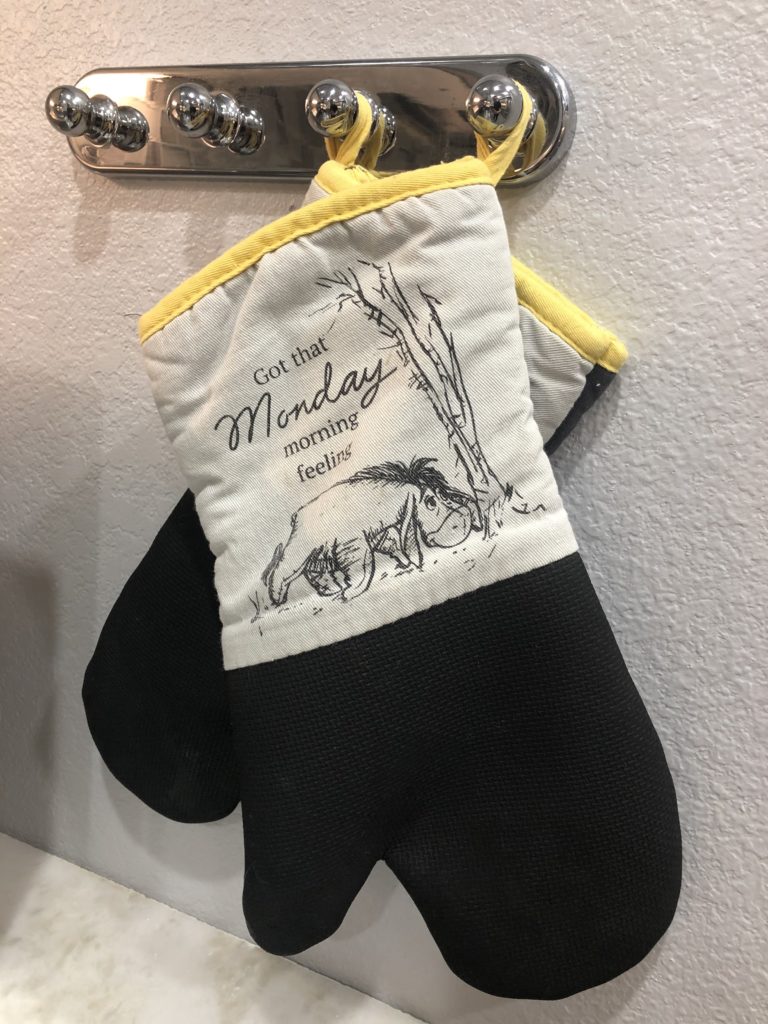 It’s the polar opposite decoration I would choose to hang in my own home, much less a property I rent to others. The idea that the human-constructed concept of “named days” – Monday being the start of the standard work week – can have a universal “feeling” attached to it makes me cringe, much less one that evokes dread (for more reading I highly recommend MJ DeMarco’s book Unscripted). One of the things I’m most passionate about is constructing a life you don’t need a vacation from, as described in a recent post about how The Internet Has Flipped The American Dream on its head.

If you believe time is money, then attention is our most precious asset – a universal form of currency. With the Internet’s maturity I am increasingly confident one doesn’t need to live a work life that would inspire such a defeatist stance – at least for the full 43-47 average number of working years.

1) If we weren’t all together here today and you could do anything you choose instead of work at our company, assuming money was no object, – where would you be and why?” This question was asked by a senior leader of one of the most prominent health insurance companies in the world. We were at a two-day offsite where twenty people flew in from five states. Ironically, this was an ice breaker question intended to help those in attendance get to know one another more and to get excited about the remainder of the agenda.

The part that was so troubling is not one person said they’d choose to stay in the offsite nor continue their career with this company – including the two senior directors! Common elements from answers around the room included travel, more time with family or loved ones and some form of work or volunteerism with causes they believed in. And yet, all played along in this exercise, listening eagerly for the next person’s opinion on how they would not choose to spend more time with a single one of the listeners, much less in the same state we all congregated in for team “bonding” and vision setting.

2) The second was in the headquarters of one of the largest retailers in the world: during a weekly team meeting a senior analyst whom, at face value, had everything a person could want at their age, shared their happiest part of the day was spending as much time in the bathroom stall as they could manage, scrolling through Reddit or news feeds.

Of the dozens of individuals they interacted with and numerous mugs of coffee they consumed to stay alert when working through the week’s tasks, the time they’d actively spend time looking forward to was in a three-by-five foot rectangle box in a dimly lit, windowless corner of a soulless steel and glass building.

3) The third example comes from a massive health company whose footprint includes over 300 global offices: in a senior meeting to review the latest software advancements for the division’s most strategic offering, the executive chose to kick off the meeting by saying “Thank you everyone for joining and hope all is well….for it being a Monday.”

Not only was this the method he chose to “inspire” the room to get engaged, there were a couple feigned laughs from others on the video conference as they too likely did not want to be in the meeting despite the fact that it was focused on the division’s most sought after software developments in years.

Part of why these experiences evoke sadness, and sometimes frustration for me on personal level, is these are groups of individuals whose income levels, quality of life and, at the very least, perceived wealth, is significantly higher than the average American. We are talking about the upper 15% – 2% of income earners in one of the world’s richest countries, and yet the underlying sentiment would have you believe the day is better spent sitting in a nasty public bathroom stall or, quite literally, essentially anywhere else but the room you’ve all been asked to be in with the goal of “getting excited” about the future the team is building.

I’m not sure about you, but to spend so much of one’s life dreading such valuable time is no way to live, at least for the average working life. This line of thought is just as much about career and life fulfillment as it is about money (and how much you’re able to save and invest for the long run). We can certainly point you to financial resources that may be beneficial, and will be writing more on this topic, but also wanted to share an intriguing article on this topic that may help reframe career progression:

On Labor Day I noticed an observation from Dr. Scott Galloway, professor of marketing at NYU Stern, based on the article “The Secret to Happiness at Work” in The Atlantic:

“What matters is not so much the “what” of a job, but more the “who” and the “why”: Job satisfaction comes from people, values, and a sense of accomplishment.”

The overview also covers the balance between income growth and other factors for fulfilling work, as the classic Abraham Lincoln quote goes:

“And in the end it’s not the years in your life that count; it’s the life in your years.”

Thus, for this Labor Day my wish for us is to dream big and consider mental health as we have lives to live, not just bank accounts or houses to fill: 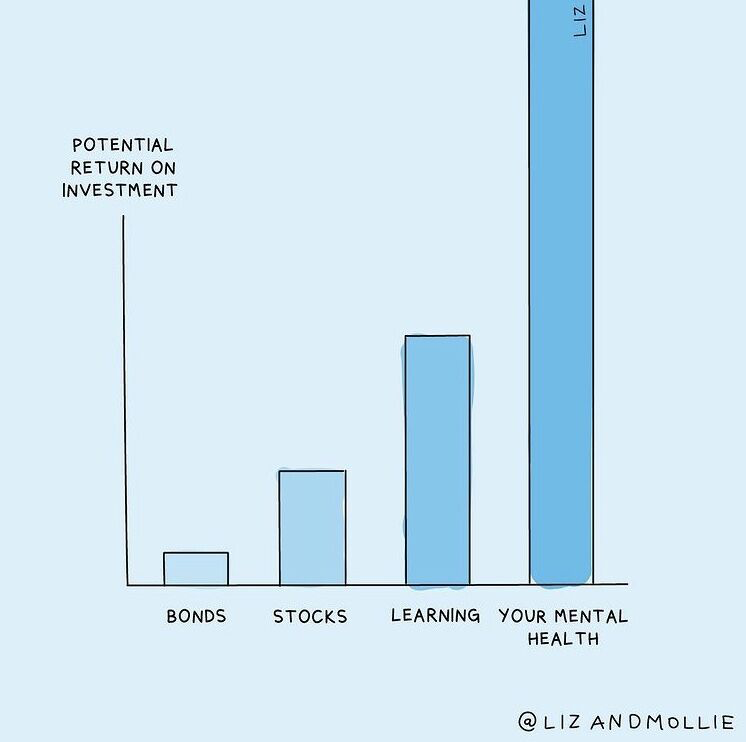