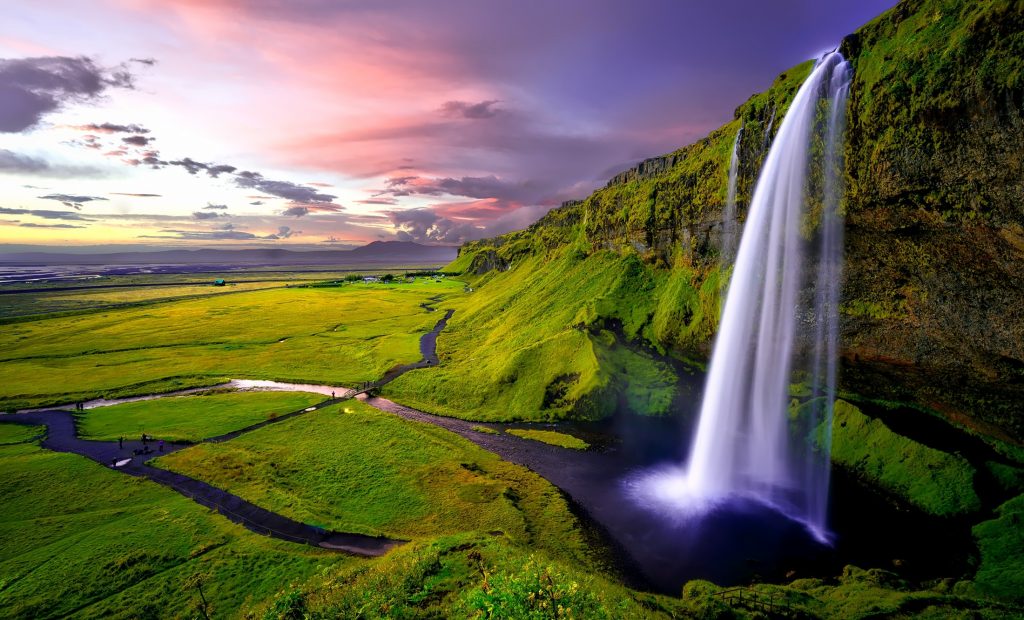 Business, like life, is full of principles. While I tend to agree with the philosopher Sam Harris’ line of thinking that nothing is technically true, I do believe some things are truer than others. An easy example of this is gravity. This principle applies irrespective of whether or not you believe it to be true and is not subject to any nationality, philosophy nor belief system. This persuasion is humbling, much like the paradoxical quote “I know that I know nothing”, derived from Plato’s account of the Greek philosopher Socrates.

But what are paradoxes? Oxford Dictionary defines a paradox as:

2. a. A statement or proposition which on the face of it seems self-contradictory, absurd, or at variance with common sense, though, on investigation or when explained, it may prove to be well-founded (or, according to some, though it is essentially true).”

Paradoxes, when considered through this lens, can therefore be beneficial when conceptualizing a framework to make decisions or calculate risk – they almost serve as clues, offering an indication that you haven’t gotten lost on a wayward path.

This idea, to consider a “paradox” as a “clue”, made me think of Joseph Campbell’s concept on how to weigh fears and the ideal point to enter a “forest”, or a metaphor for choosing our life’s work and the places where we would derive the most meaning from:

* (for more reading on this concept and leveraging the “darkest points” as a compass, I’d recommend this succinct read from Scott Domes, as well as film writer Hanneke Schutte’s post on creativity being about entering the forest at its darkest point).

If this application of paradoxes is something you’ve not considered, the rest of this entry will be impactful to help solidify some of the most powerful examples which could help serve as a sample set for assessing future challenges:

Naval Ravikant, a legendary entrepreneur and technology investor, shared the following when interview on the JRE podcast in 2019:

“Answers to all the great questions are paradoxes…How do I matter in this infinite universe? On the one hand, you’re separate…every two points are infinitely different…life is a single player game…on the other hand…you’re connected to everything, it’s inseparable.…

“The answer to that question, ‘Do I matter?’ is ‘I am nothing, and I am everything’…all the great questions…all paradoxes…pursuing them is actually really useful because then it gives you certain intrinsic understanding in your life that brings a level of peace.”

In the spirit of bringing some level of peace, and as we approach 2022, here’s a great list with 22 paradoxes compiled by Sahil Bloom:

Have you noticed that the most argumentative people rarely persuade anyone? The most persuasive people don’t argue – they observe, listen and ask questions. Argue less, persuade more. Persuasion is an art that requires a paintbrush, not a sledgehammer. 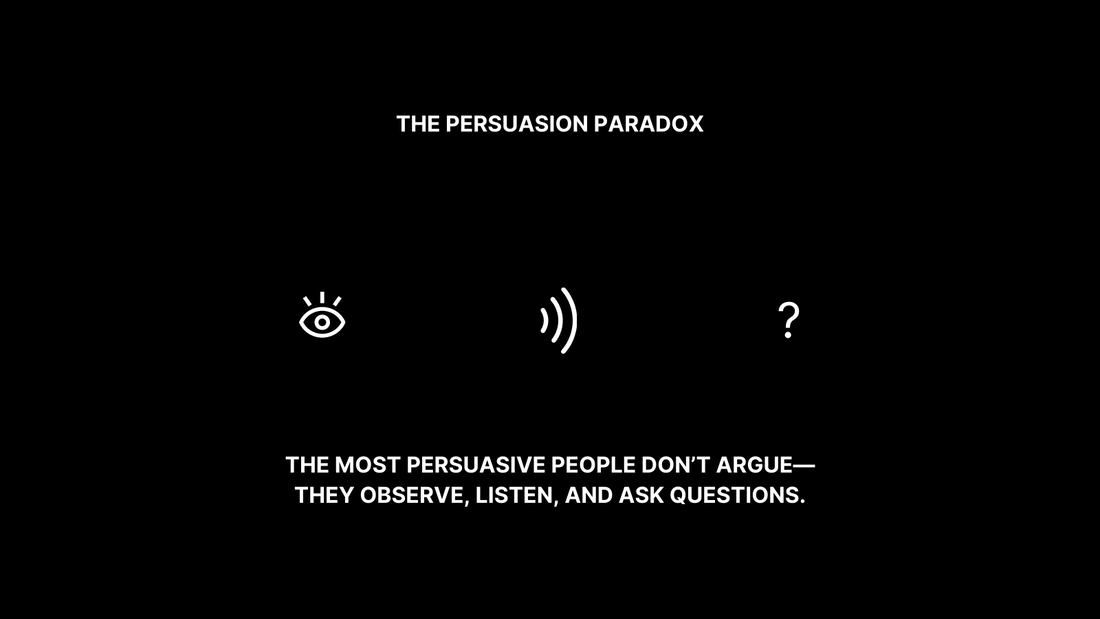 You have to put in more effort to make something appear effortless. Effortless, elegant performances are often the result of a large volume of effortful, gritty practice. Small things become big things. Simple is not simple. 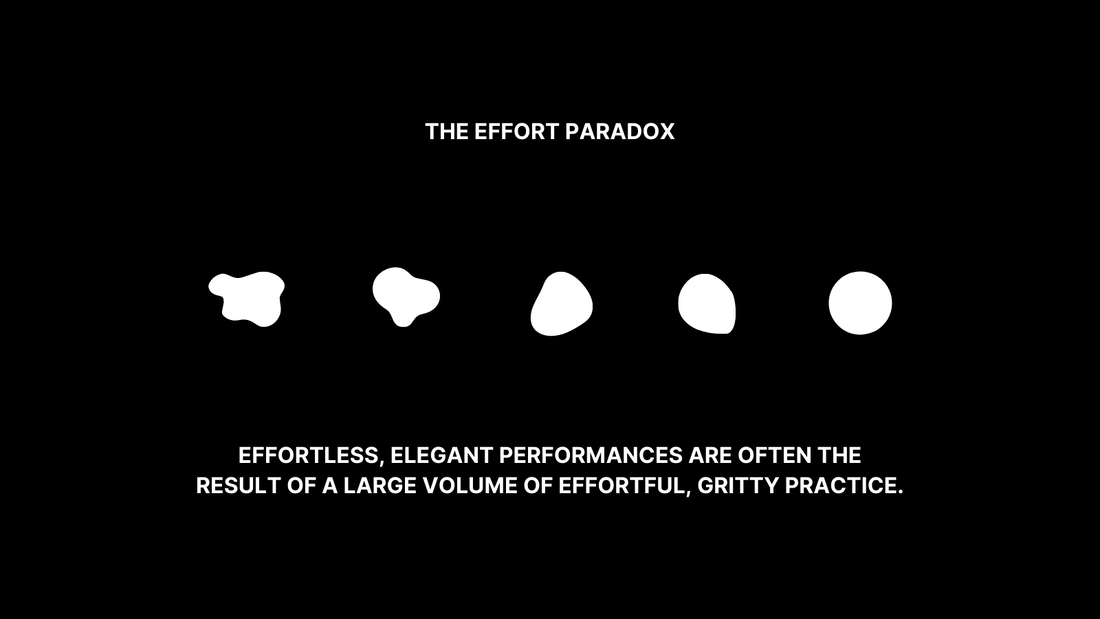 “The more I learn, the more I realize how much I don’t know.” – Albert Einstein

The more you learn, the more you are exposed to the immense unknown. This should be empowering, not frightening. Embrace your own ignorance. Embrace lifelong learning.” 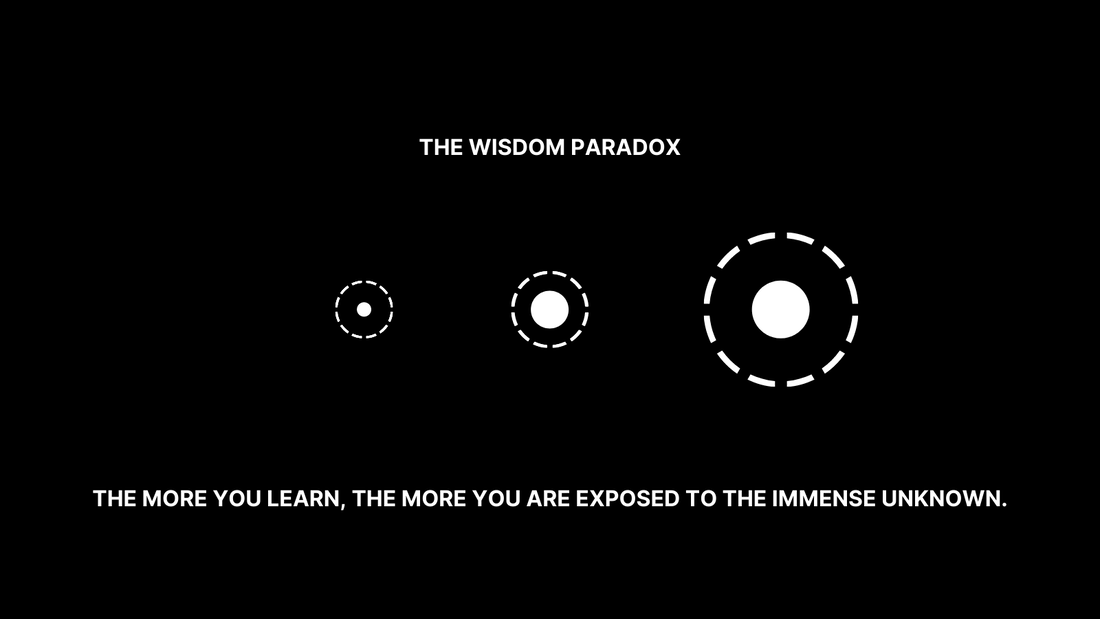 Growth takes much longer time coming than you think, and then it happens much faster than you ever would have thought. Growth happens gradually, then suddenly. When you realize this, you start to do things differently.

Work longer, get less done. Parkinson’s Law says that work expands to fill the time available for its completion. When you establish fixed hours to your work, you find unproductive ways to fill it. Work like a lion instead – sprint, rest, repeat. 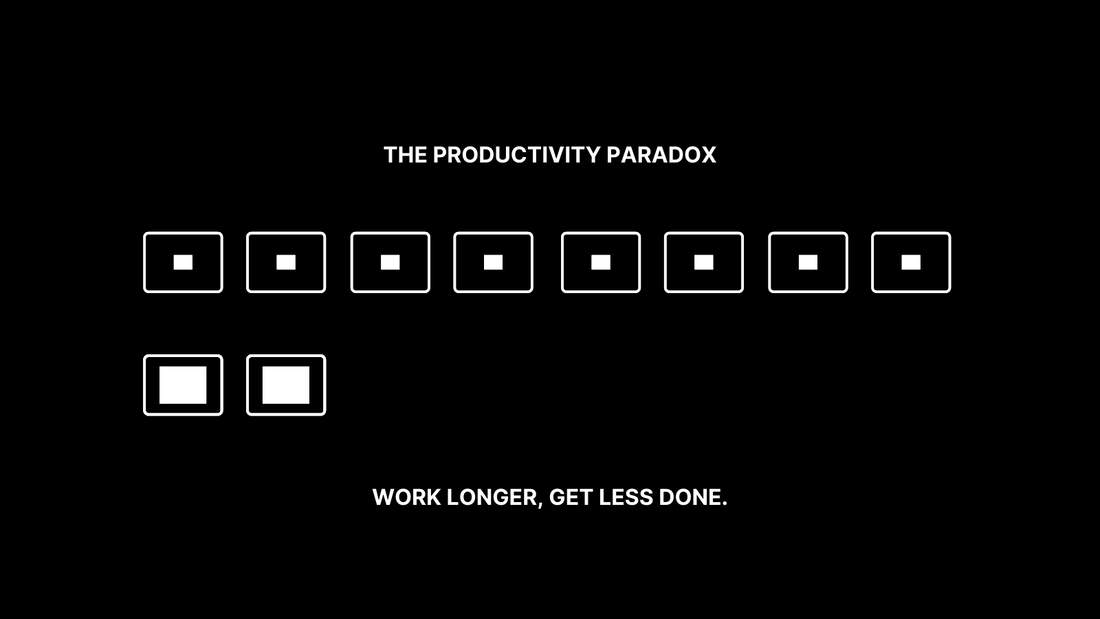 You have to slow down to speed up. Slowing down gives you the time to be deliberate with your actions. You can focus, gather energy and deploy your resources more efficiently. It allows you to focus on leverage and ROI, not effort. Move slow to move fast. 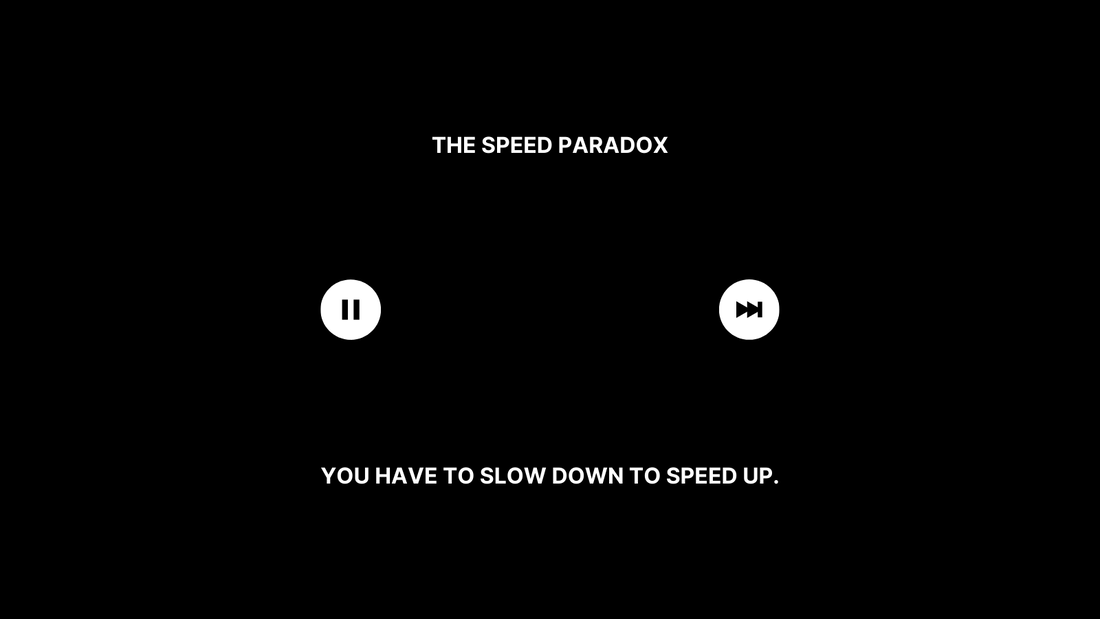 You have to lose money in order to make money. Every successful investor and builder has stories of the invaluable lessons learned from a terrible loss in their career. Sometimes you have to pay to learn. Put skin in the game. Scared money don’t make money! 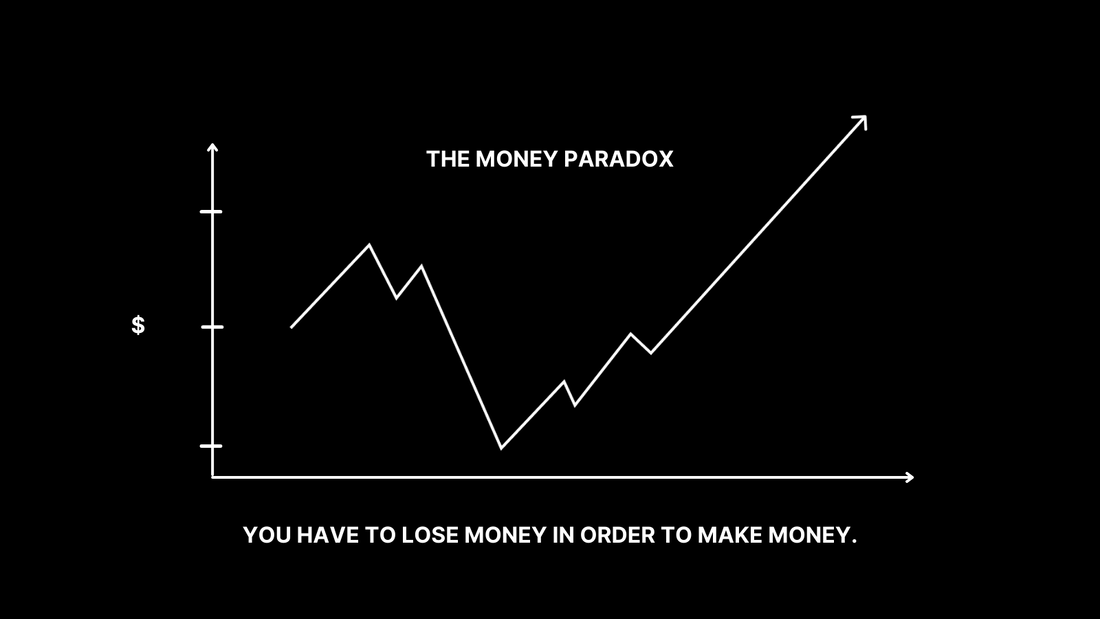 The more news you consume, the less well-informed you are. The Nassim Nicholas Taleb noise bottleneck: More data leads to a higher noise-to-signal ratio, so you end up knowing less about what is actually going on. Want to know more about the world? Turn off the news. 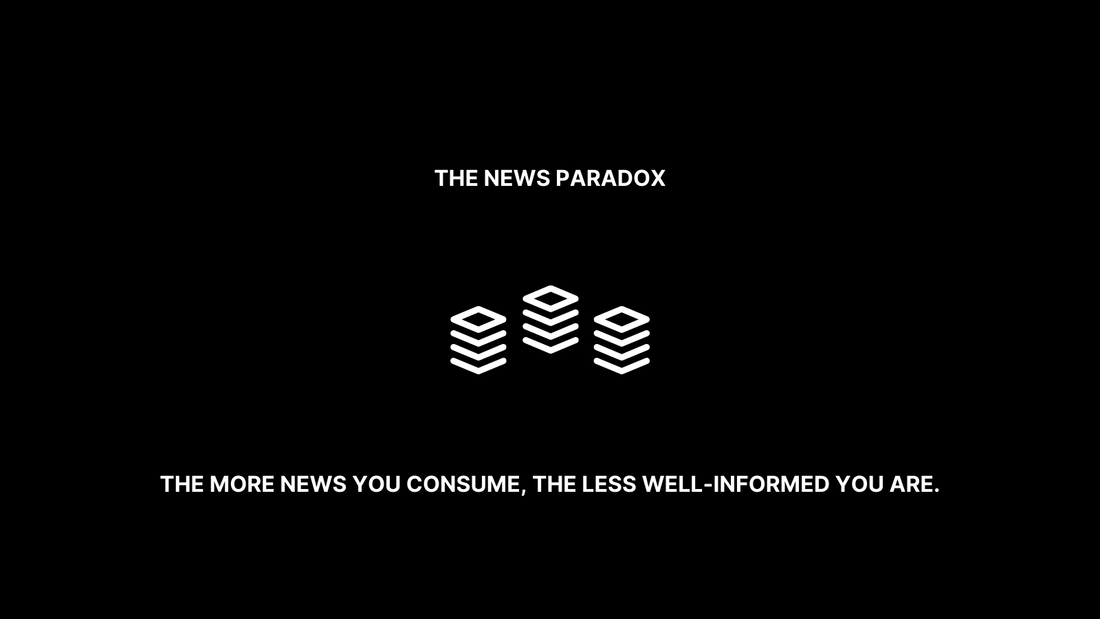 Icarus crafted wings – but flew too close to the sun, so they melted and he fell to his death. What makes you successful can lead to your downfall. An incumbent achieves success with one thing, but overconfidence blinds them to coming disruption. Beware! 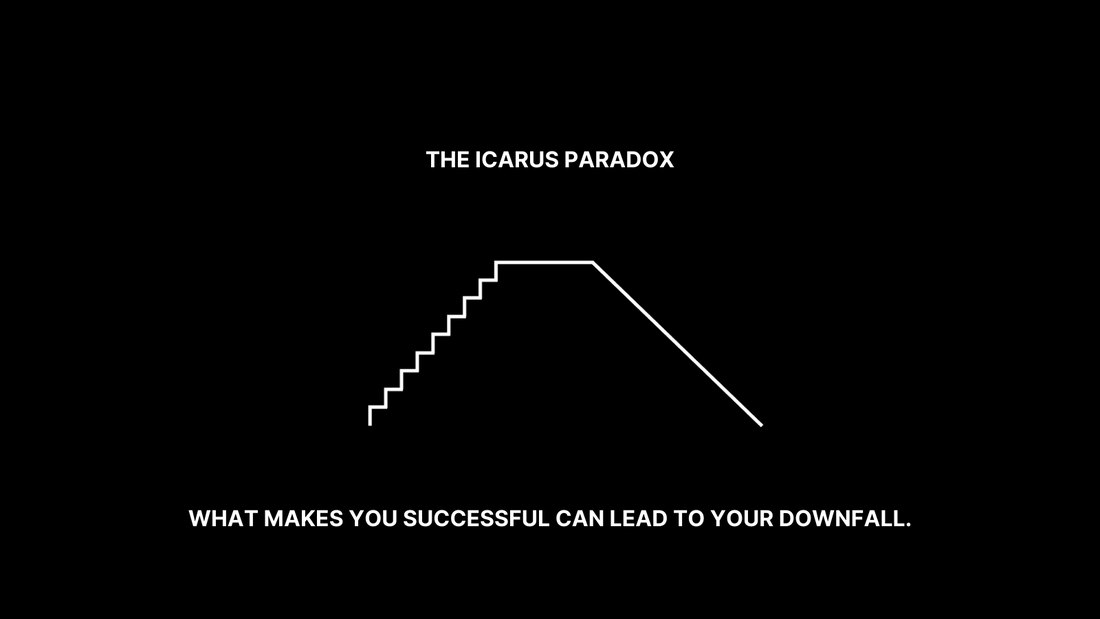 You have to fail more to succeed more. Our greatest moments of growth often stem directly from our greatest failures. Don’t fear failure, just learn to fail smart and fast. Getting punch in the face builds a strong jaw. 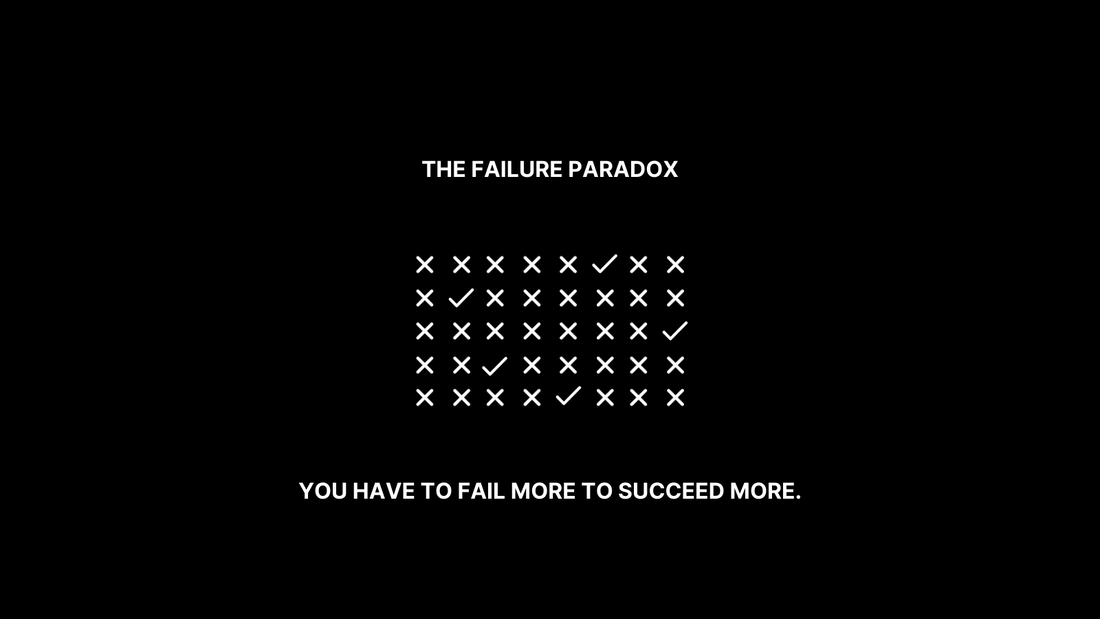 In Hamlet, the protagonist is forced to take a seemingly cruel action in order to prevent a much larger harm. Life is so complex. The long-term righteous course may be the one that appears short-term anything but. 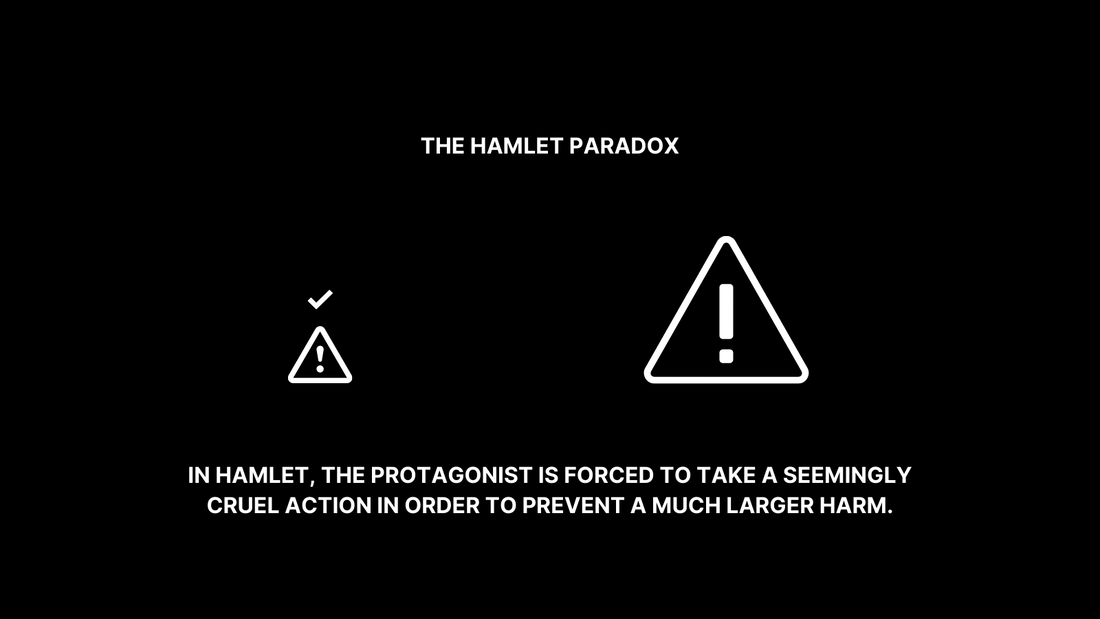 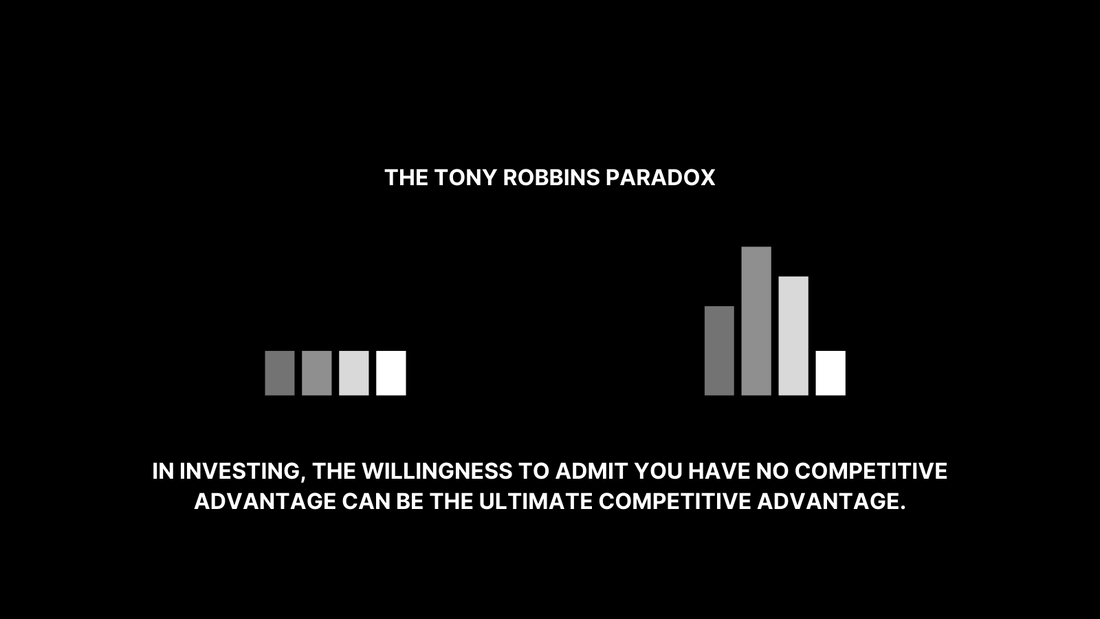 In order to grow, sometimes you need to shrink. Growth is never linear. Shedding deadweight may feel like a step back, but it is a necessity for long-term growth. One step back, two steps forward is a recipe for consistent, long-term success. 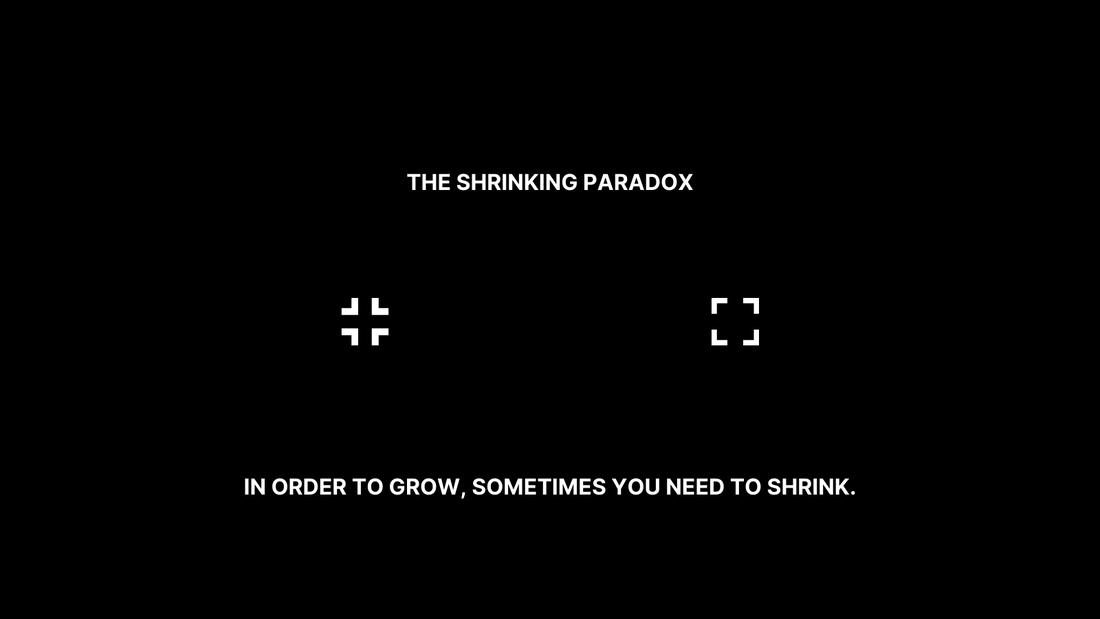 Know your death in order to truly live your life. Memento Mori is a Stoic reminder of the certainty and inescapability of death. It is not intended to be morbid; rather, to clarify, illuminate and inspire. Death is inevitable. Live while you’re alive. 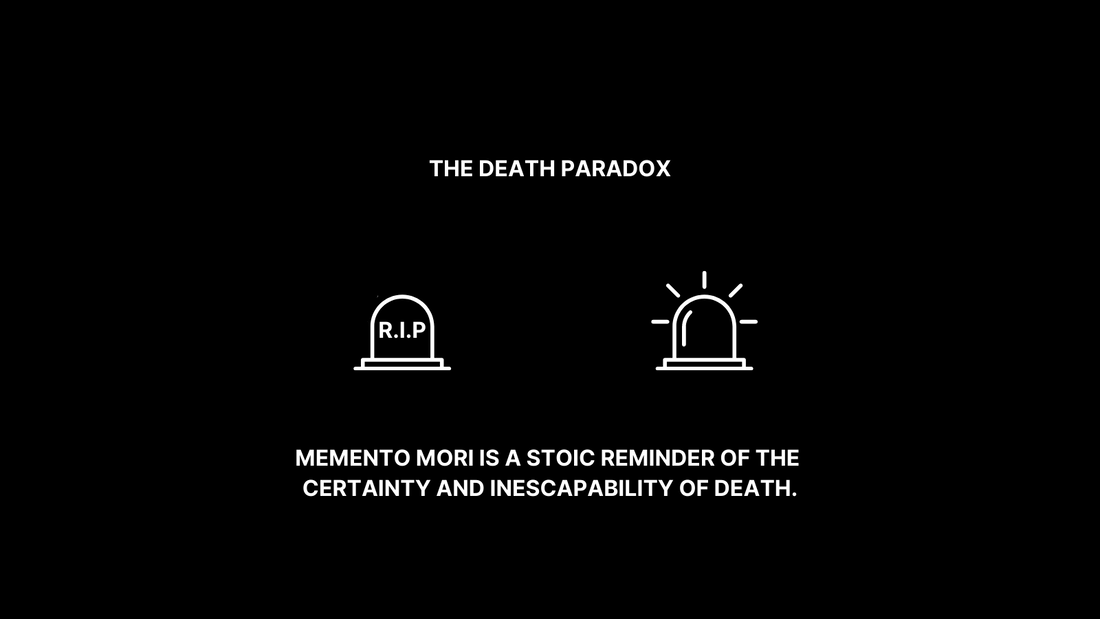 Take on less, accomplish more. Success doesn’t come from taking on everything that comes your way. It comes from focus – deep focus on the tasks that really matter. Say yes to what matters, say no to what doesn’t. Protect your time as a gift to be cherished. 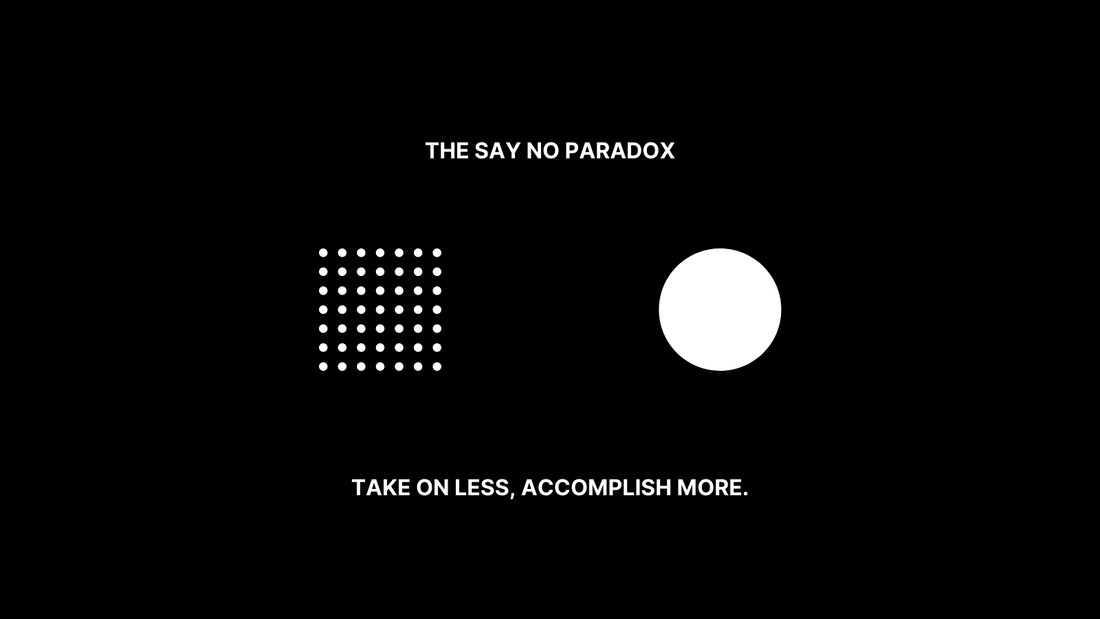 “We have two ears and one mouth so that we can listen twice as much as we speak.” – Epictetus

If you want your words and ideas to be heard, start by talking less and listening more. You’ll find more power in your words. Talk less to be heard more. 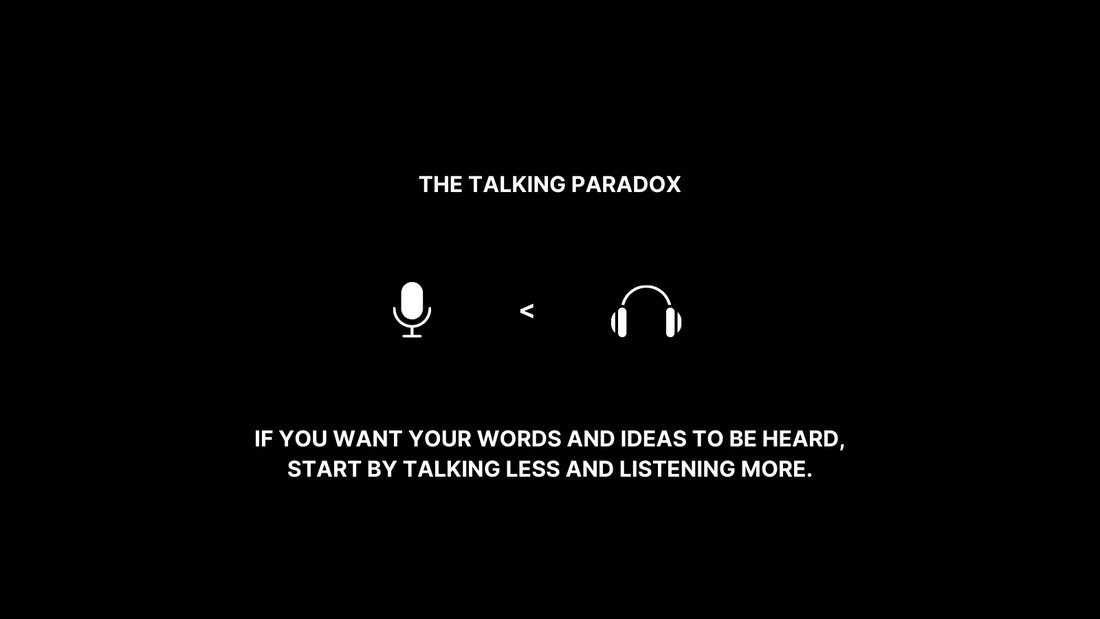 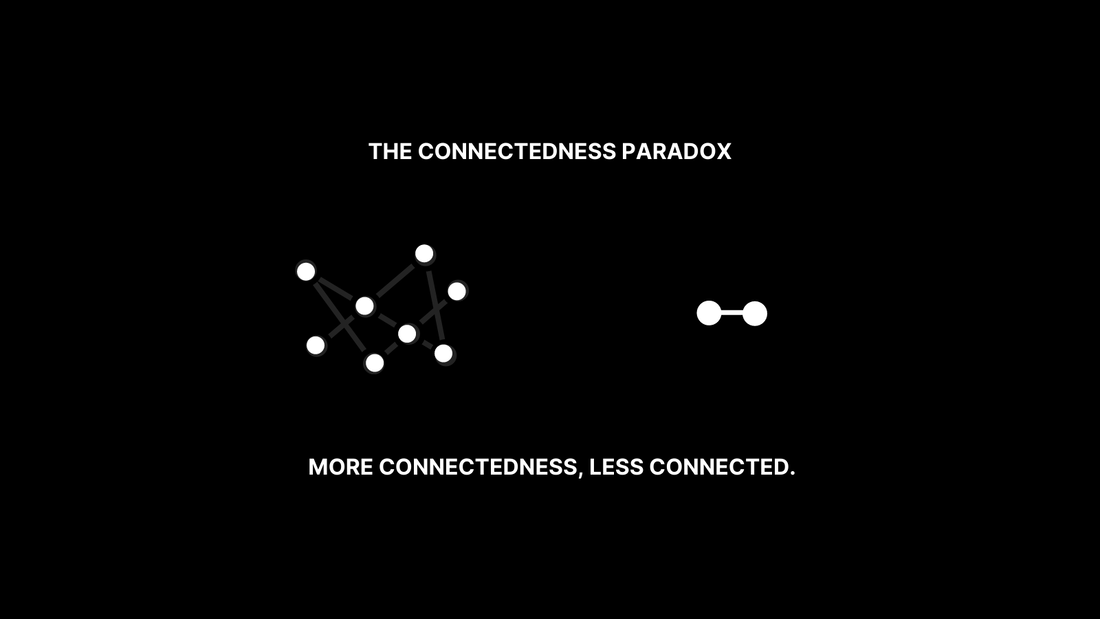 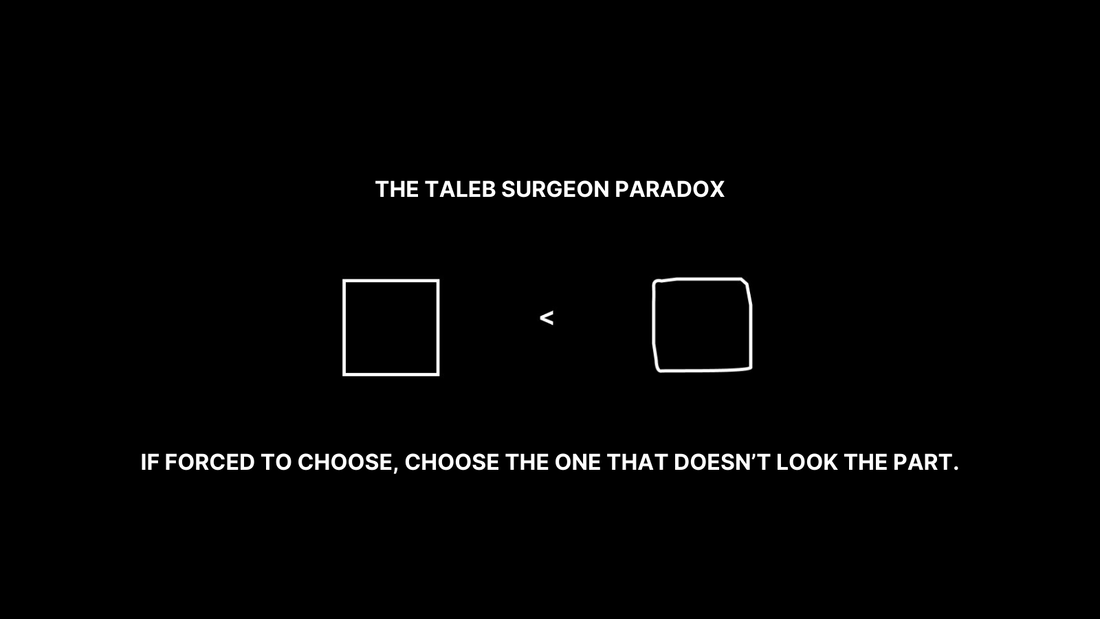 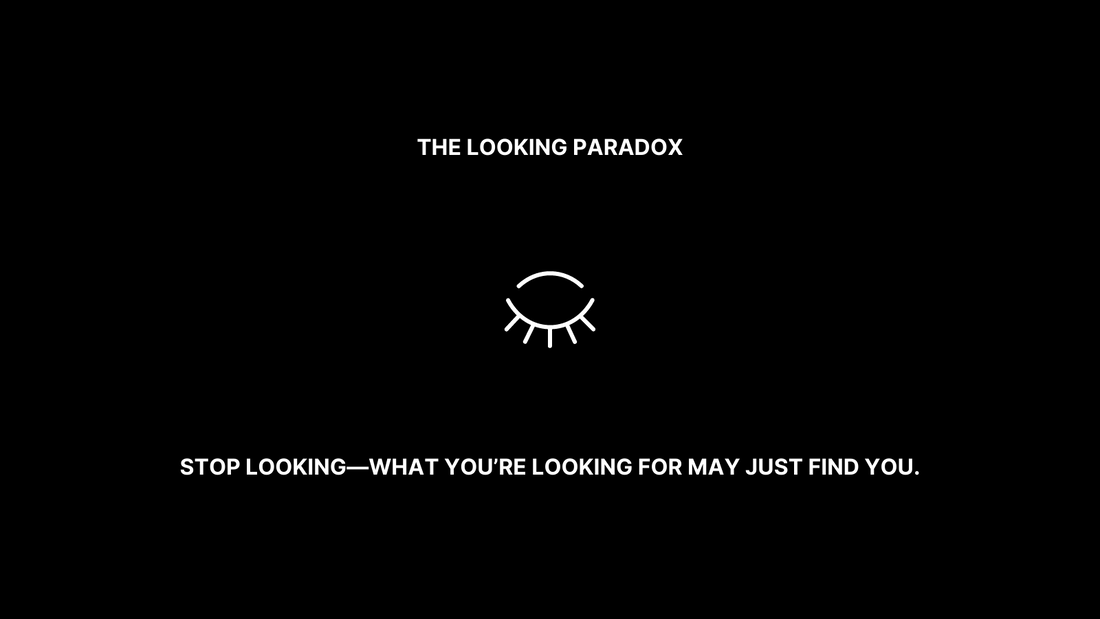 The only constant in life is change. Entropy is reality. It’s the one thing you can always count on – the only constant. Embrace it – be dynamic, be adaptable. 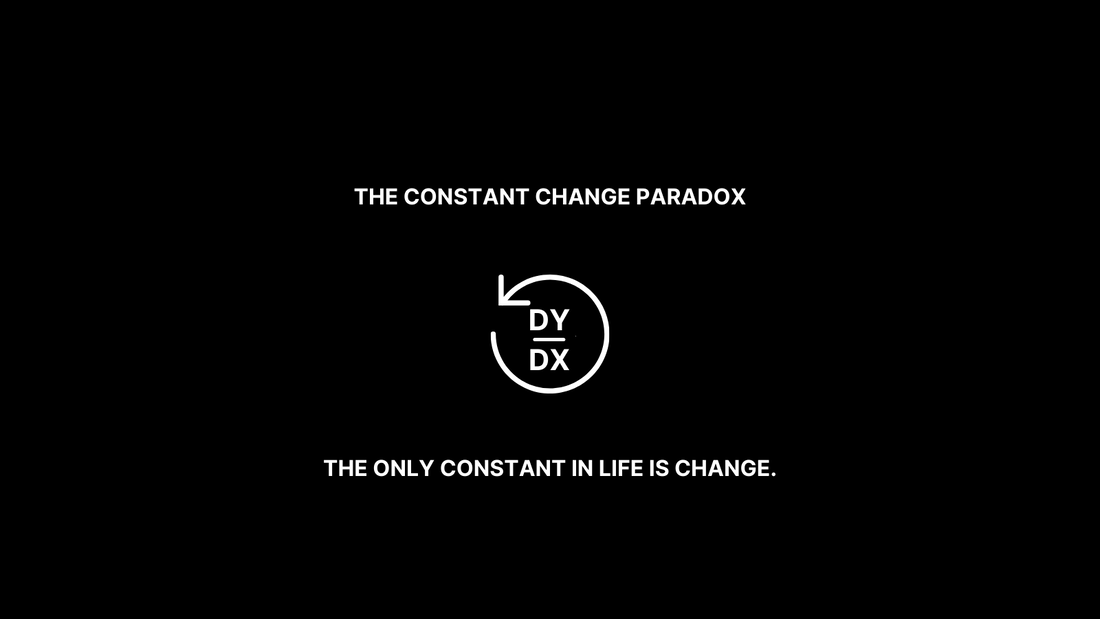 More controlling, less control. We have all seen or experienced this as children, partners or parents. The most controlling often end up with the least control. Humans are wired for independence – any attempts to counter this will be met with resistance. 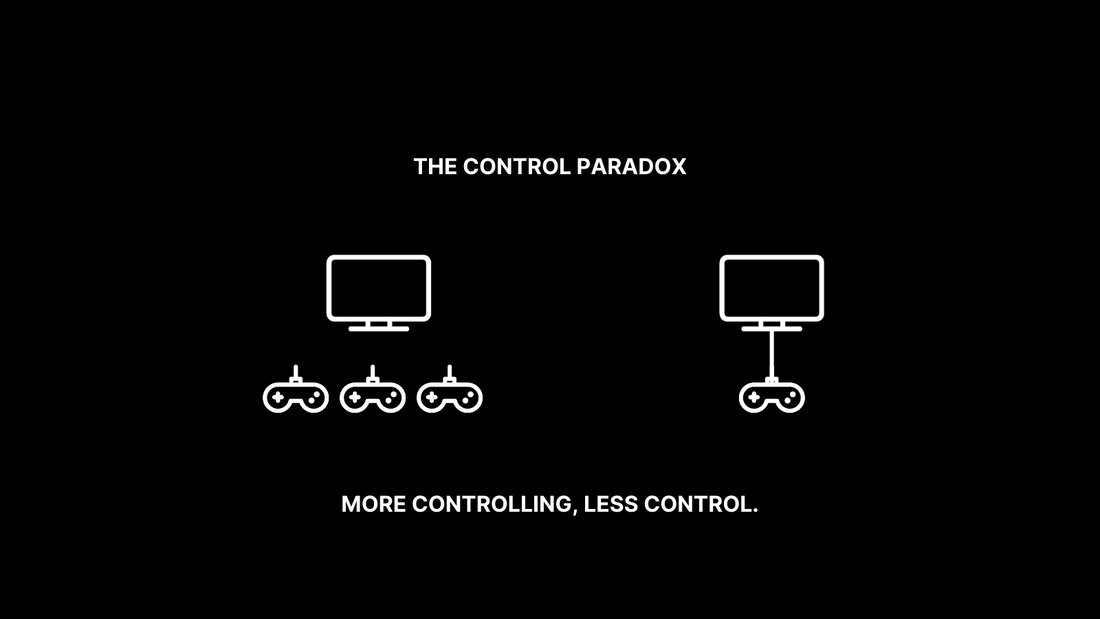 The thing we fear the most is often the thing we most need to do. Fears – when avoided – become limiters on our growth and life. Make a habit of getting closer to your fears. Then take the leap (metaphorically!) – you may just find growth on the other side. 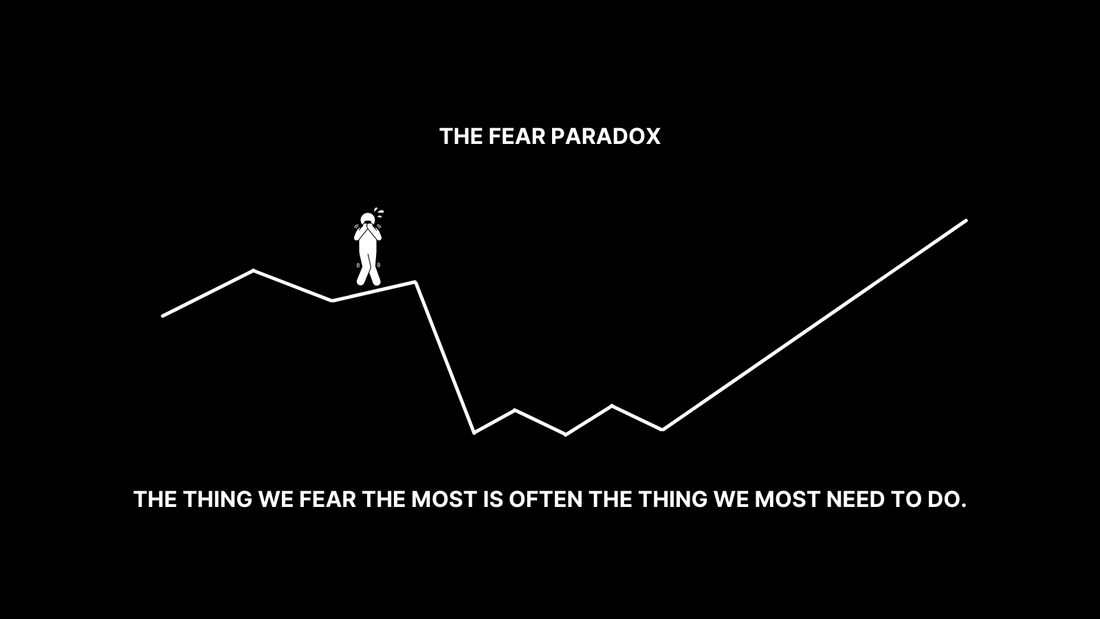