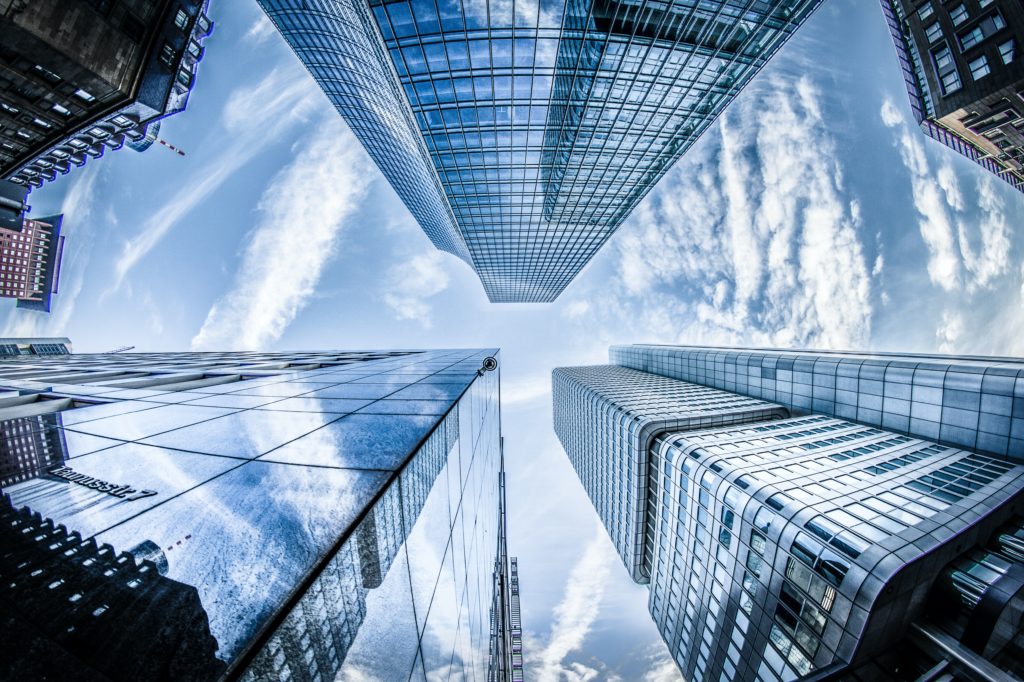 Which business should you create? Are you more qualified to start a business or a lifestyle brand? How much money can you make selling recycled cork, hipster sunglasses? What’s the next “Uber of ___” that needs to be invented so you can raise venture capital, attract an insane IG following, start flying business and instantly become more attractive on dating sites?

Months later, Coachella becomes desirable only with VIP tickets. Suddenly you seek exclusive airport lounges worth Snapping given the WSJ article you like to quote lately: “The Airport Lounge, Once a Refuge, Is a Total Zoo.”

Wannapreneuer, a term supposedly coined by billionaire Mark Cuban, is alive and well in our culture today. According a YCombinator forum “….the apparent definition of wannapreneur is “Someone who wants the trappings of an entrepreneur (i.e. the social capital, the identity etc.) and goes to all the entrepreneur conferences but doesn’t actually _find customers_ and try to _sell_ a product to them.” It’s a threshold of actually putting yourself out there with a product and selling. That’s the line” (between wannapreneurism vs. entrepreneurship).

Another way to think about the major difference between the trendy idea of building a wannapreneur venture and focusing relentlessly on execution as a business owner is how much relative value you offer and how much you really love “the game”. This can be as gritty as cold calling, going door-to-door, working unsalaried for a time or getting a side job just so you can pay the bills and not pull funds from the dream you’re building.

It’s relatively easy to distinguish folks who fall into this category vs. business owners. The latter tend to demonstrate the following within the first year of launch:

– A focus on profitability, cost to acquire a new customer and repeat transaction rate (not vanity metrics)

– Long-term contractor or vendor relationships, avoiding lowest rates to be prioritized above all other purchasing or staffing decisions

– A greater propensity to read specific books or learn from resources that will help the company get to the next level or fill existing gaps, as opposed to purchasing branded SWAG that is more likely to end up in a landfill than add to a business’ bottom line

This list could easily be four times longer, but I will pause here to avoid risking redundancy.

Years ago I stopped reading “fluff” business resources such as Entrepreneur magazine. I learned the power of observing determination in global brand founders and dedicated business operators with an unrelenting desire to build companies who would go on to thrive well past their lifetimes.

One of the observations gathered from this reorientation was the long list of (now) global powerhouse brands whose founders did whatever it took to build their companies; unlike the tenure of recent times, the plan wasn’t to attract as much venture capital funding as possible and figure out monetization down the road.

Rather, it was a “whatever it takes” mentality with a deep respect toward trial and error, competitive differentiation, sacrifice and perpetual optimization: 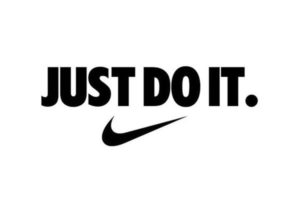 Nike à started by selling shoes out of the back of a car. 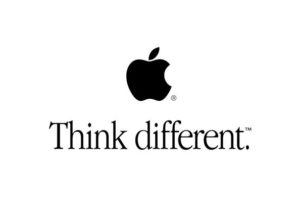 AirBnB à Founders Brian Chesky and Joe Gebbia racked up $20,000 in credit card debt to start their new idea conceived after they rented out an air mattress in their living room (to offset the high cost of living in San Francisco). The fastest way they could think of paying this back was to design and sell limited-edition cereal boxes timed with the 2008 election, called Obama O’s & Captain McCain. Their $40 cereal was really just Cheerios and Captain Crunch, but add excellent cereal box design and a viral marketing boost they sold 1,000 cereal boxes within 24 hours, profiting $30,000.

Do you have a burning desire to build a new brand? It starts with the first customer. Have you discovered an unknown solution based off customer needs, inquiries or market gaps? Just do it (already). But consider thinking differently than the consensus and do your best to shield yourself from the fakers – every little helps when it comes to compounding your efforts in a successful trajectory.

Lastly, I’d encourage you to avoid postponing until you find the “perfect idea” – a mythological creation that can oftentimes be an excuse for making progress – in part as history tells us many successful ventures don’t make their fortune until they’ve evolved from their original form anyway. Here’s a great list compiled by Andrew Jarvis:

2) Android pivoted out of being an operating system for cameras

4) Groupon began as a consumer activist site called The Point

6) Nokia started out as a wood pulp mill

8) Rovio made 51 games before Angry Birds

11) Twitter came out of a failed podcasting business called Odeo

“It’s never too late or, in my case, too early to be whoever you want to be. You can change or stay the same; there are no rules to this thing. And I hope you see things that startle you. I hope you see things you never felt before. I hope you meet people with a different point of view. I hope you live a life you’re proud of. If you find that you’re not, I hope you have the strength to start all over again.”