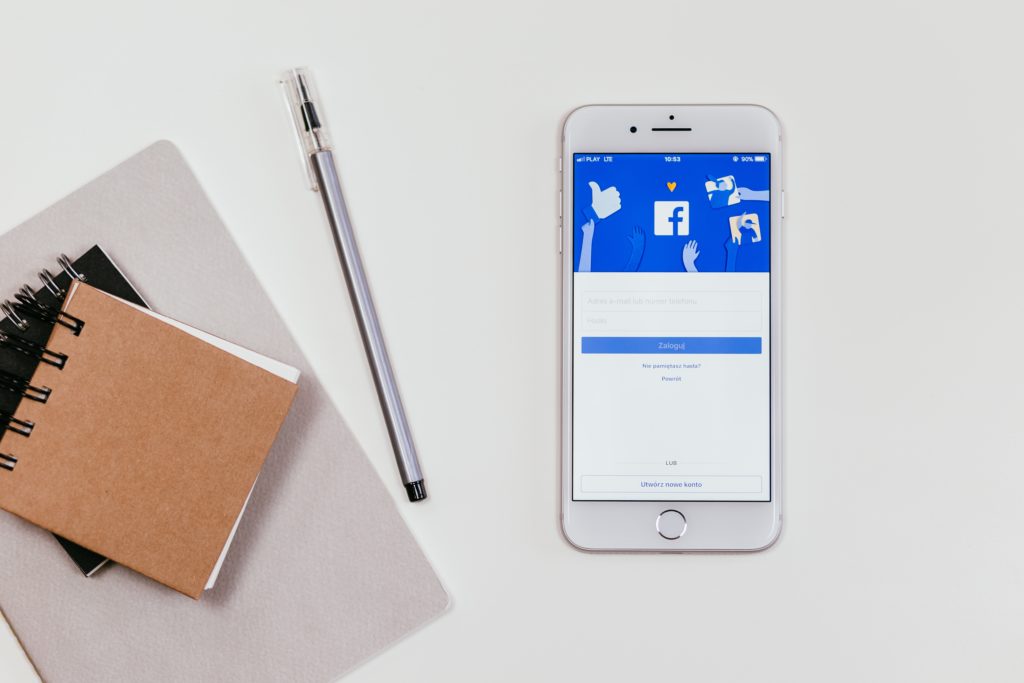 In the age of Facebook Congressional scrutiny, it might at appear strange to suggest additional consideration for advertising with the social media giant.

With approximately 30% of the world’s population on Facebook (FB), exceeding 2.2 billion users as of 2020, there’s no dispute scale is possible. But these statistics inadvertently disguise one of the most compelling use cases for the platform:

The ability to activate targeted messaging on the hyperlocal level without having to hire a marketing agency.

This post is not an attempt to convince you to enroll in a course, outsource tasks or hire Compound Maven. To the contrary, we wanted to highlight a case study of the impact FB ads have had on a family-owned and operated business we’ve supported to offset foot traffic loss due to the global pandemic.

We’ll walk through examples of how the ads were formed and optimized, along with estimated results. Our primary goal to offer this information with transparency is to benefit our readers and small and medium-sized business (SMB) owners that may need a boost in the midst of COVID.

For initial context to help frame the power that’s available to virtually any SMB in the United States, let’s start with a perspective on digital advertising pre-FB:

Traditionally, “new” media excellence (i.e. non-radio, TV, billboard, out of home, door-to-door, and snail mail) required advertising industry knowledge. The risk of “known unknowns”, to quote former US Secretary of Defense Donald Rumsfeld, was too great for the typical SBM operator to ask a host of questions, much less synthesize the answers, while simultaneously focusing on their own business financials and industry.

Assuming you executed all of this reasonably well and you promoted your product or service in a multichannel fashion, you then just created the difficult problem of customer attribution: how do you assess which creative components, media tactic(s), offer and demographic details worked best? Or, was it a combination of channels? (Conventional advertising wisdom states at least seven media touch points are needed for a conversion, although this can be significantly higher depending on your offer, industry and pricing)

How did many SBMs manage this?

They hired an agency, along with the unaccounted cost of services, minimum spend requirements and a 6-18 month contractual obligation to boot.

From a SMB standpoint, this all changed on November 6th, 2007, when Mark Zuckerberg launched FB Ads.

Why, 13 years post-launch would we be drawing your attention to this form of advertising? There are two reasons:

1) Our contention is many SBMs still undervalue this potential

2) We have observed ROI-positive growth helping SMBs with FB Ads, even in the COVID era

The purpose of this post is not to downplay the role of agencies – in fact they can be critical for complex, multichannel marketing campaigns and even social media effectiveness. That said, it’s all too common for SMBs to not even experiment with FB ads and it’s arguably more powerful than ever, fulfilling much of the aforementioned “traditional” roles.

In the attempt to make this exercise more tangible, here’s a brief synopsis:

A 28 year-old brick and mortar business that relies on foot traffic experienced a massive revenue slowdown due to pandemic closures and uncertainty. More than 97% of the companies’ revenue is from in-person sales, with the remaining 3% via mail order. They’ve never sold product via ecommerce nor tried FB ads and maintained a minimal, organic-only social presence. Their FB page had ~1,000 followers and <250 on Instagram at the time we launched ads for them.

Lastly, we wanted to share the special consideration due to the unprecedented nature of the pandemic in modern times, we can’t control for other conditions for this review, such as product preferences that didn’t exist or may have changed the year prior. That said, as you’ll see below we are being as transparent as possible without exposing sensitive information about the business itself.

Nine campaigns were launched roughly every 10 days. The goal was to expand awareness within select zip codes and drive new customers in-store.

Given the creative budget was at $0, all photography was shot via an iPhone on premise. No new equipment, including light boxes or other assets, were purchased.

We focused on featured products that had already been available on shelves, most of which at standard price (only a couple ads offered a discount and none were beyond the norm, such as $0 one-time offers).

The average campaign cost $95.32. I invested $857.84 total on their behalf. One campaign was set as “Local Reach” campaign type, seven were “Post Engagements” and one was “Messages”. In case you’re unfamiliar with campaign variations, FB offers numerous options. All of these are within the UI and you can view them in FB Ad Manager if you’re curious without any dollars committed. 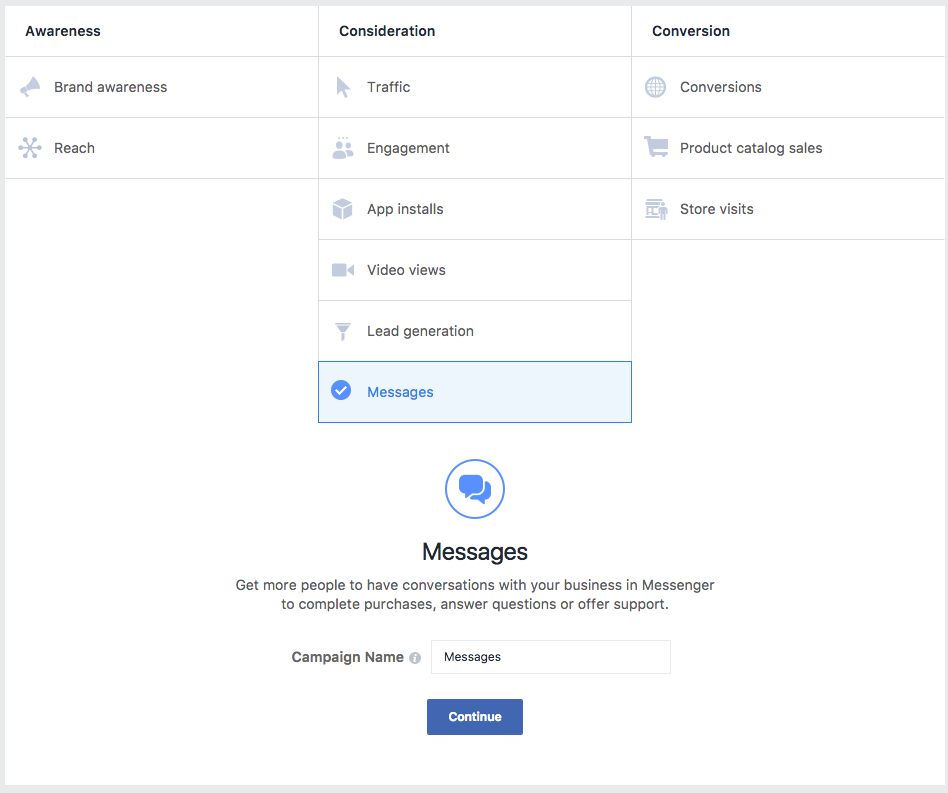 This SBM gained at least 20 new customers in just 12 weeks. At a conservative $43 average order value, with each customer transacting three times per year (which is less than average), the campaign had compelling results: this small business yielded $2,580 gross revenue, annualized.

Also, this excludes existing customers who discovered new products to buy or became interested to reengage once again. If we include this cohort, the campaign was definitely ROI-positive from a net revenue perspective as well. The SBM confirmed ~8% business growth in just 12 weeks.

If you’d like to see campaign examples, feel free to reach out and we can share tips!

* based on a standard designated market area (DMA) definition, which is the golden standard for population distribution and media planning in the US. The countries’ population is divided into 210 distinct DMAs at the time this was published.