Home / How Do You Invest Time? Reframing “Selfish” And “Selfless” (invest in yourself) 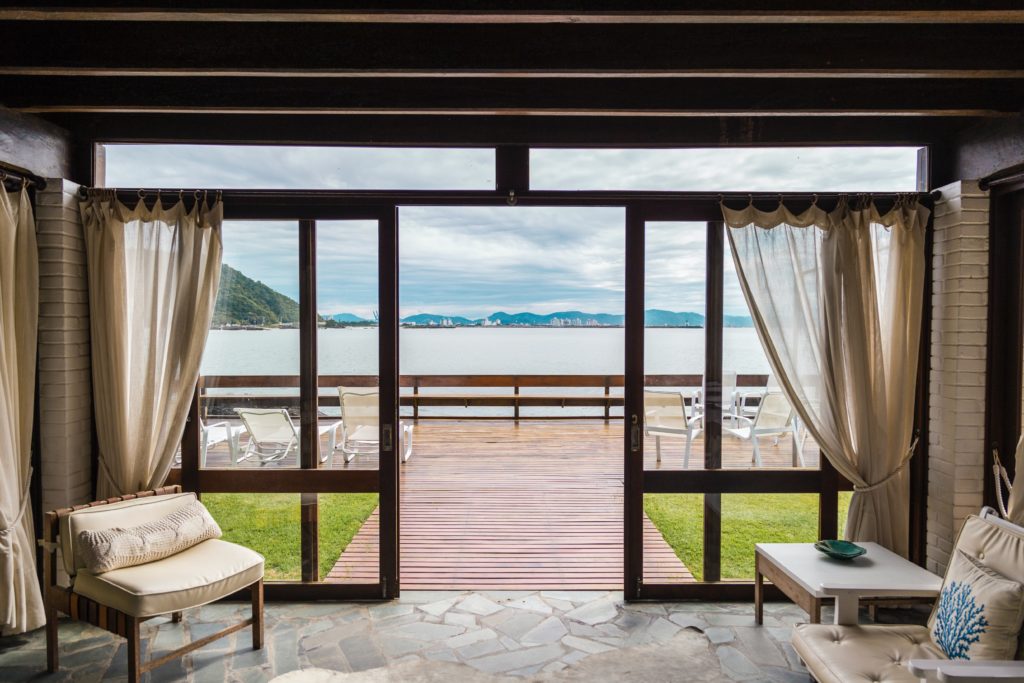 Have you ever noticed the most attractive and memorable people tend to be highly generous? They’re the kind of individuals who might do things as simple as holding open the door long enough for you to get through easily with a warm smile, or being among the first to contribute to a 5K or birthday fundraiser you just posted via social.

These can also be the ones in your life who don’t hesitate to offer ideas or words of encouragement for new ventures, but also won’t waste energy with causes or ideas they don’t believe are viable.

They tend to look at life through a glass half full lens, as opposed to focusing on what’s perceived as leftover. Based on my personal and professional observations, they are also inclined to appreciate or operate as if they believe:

One succinct example of this kind of thinking is summarized by the following quote from FUBU CEO and Shark Tank star Daymond John:

“Supporting another person’s success will never ruin the chances of yours.”

On the surface this may seem like a simple concept to operate with, but the more I analyzed the underlying values that need to be in place for this to exist the more it became apparent this requires an abundance framework that emphasizes one’s ability to embrace generosity of spirit – not just toward others, but to yourself as well.

The deceiving component of this generosity is many people cannot do so in a genuine way without having the capacity to be generous with themselves also. This includes an acknowledgement of one’s own suffering, pains, unmet desires and neglected areas of both mental and physical state. As Rumi stated, “Yesterday I was clever, so I wanted to change the world. Today I am wise, so I am changing myself.”

If these aspects are ignored, one cannot prevent their own tribulations or projections from seeping through their actions and motivations, even under the guise of giving or a “selfless” act such as a monetary donation to a non-profit. The veil of martyrdom can actually become a cry for attention or an action from a source rooted in lacking, which will ultimately distort the relationship and opportunities to positively impact one another. Furthermore, operating from a mind frame fraught with sustained pain will skew your worldview in a way that sets you up for repeat failure and feelings of disappointment. This can result in a compounding effect.

This is, in part, why I encourage business owners to reframe how they view the concept of “selfish” and “selfless”, along with the relationship between them. If we can do this within our own companies, associations and communities, we will be better positioned to rise the tide we’re in, lifting surrounding boats with us, to borrow from a concept John F. Kennedy made famous.

By investing in yourself, you actually begin to serve (and win) by example. You embrace the concept of servant leadership by modeling behavior so that when the time comes to encourage or support others, you can do so without expecting something in return – whether that be a particular void or whatever you may have placed on the other side of a non-verbal “contract”. These un-communicated expectations can lead to jealousy and, gone unchecked for a sustained period of time, resentment.

Resentment is the opposite of the spirit of generosity.

It is a projection rooted in scarcity (lacking in resources, time or outcome), where remediation reveals itself in the form of judgement directed toward an individual or group who has obtained what you feel you have been denied.

Is there anything that’s more ungenerous?

If generousity and long-term impact is of interest to you, please consider two supporting concepts:

There’s momentum in action. Sadly, poor stress management or personal neglect can happen when individual’s deprioritize self care or improvement.

Consider the following from Thrive Global:

“…when we are stressed out, self-care is often the first thing we let go of. Why is that? Barbara Markway, Phd explains:

When this happens, those who rely on us may be underserved. This can include employees, stakeholders, strategic partners, customers, investors and mentors.

I encourage business owners to think of the people who “work for them” in a different light: they’re really your boss(es). You become accountable to those who buy into your vision and are willing to put their paychecks, benefits and career growth in your hands. Thus, by not prioritizing your needs and development in a proactive way, your lack of action might lead to more stress or lack of momentum. In the words of Dale Carnegie, “Inaction breeds doubt and fear. Action breeds confidence and courage. If you want to conquer fear, do not sit home and think about it. Go out and get busy.”

I submit to you this action is best routinized in some way, leveraged on an ongoing basis. This will have lasting benefits that will reverberate through other aspects of your life too.

“Such as are your habitual thoughts, such also will be the character of your mind; for the soul is dyed by the thoughts.” – Marcus Aurelius

Investing in yourself is among the wisest things you can do

It’s pretty common in the financial world to weigh known risk against forecasted gains based on historic return. Entire university degrees are dedicated to the study and optimization of this allocation of capital and frequently only the brightest and top-rated graduates are accepted into prestigious firms such as Goldman Sachs, Bridgewater Associates and BlackRock.

Interestingly, this insanely competitive level of scholarship isn’t as commonly applied to one’s own personal and professional development.

The theory I hold on why this occurs is because the value of time and opportunity cost can be much more difficult and complicated to measure. The nature of the potential that resides in each one of us is even more mysterious (perhaps I will need to cover this in depth in a future post).

Consider a powerful statement from one of the greatest investors the world has ever seen, Warren Buffet:

“By far the best investment you can make is in yourself. First, learn to communicate better both in writing and in person.” Buffet goes on to claim that honing these skills can increase your value by at least 50%, according to a video his office posted via Facebook in 2018.

A 50% return is incredible – especially compared to conventional, financial benchmarks such as the S&P 500, which has a historical average return of 10% per year. Keeping in mind the 50% quoted above can actually compound over time, this builds an even stronger case for why it’s wise to invest in yourself (if you’re interested in learning more about this, see The Power Of Tiny Gains Or Losses To Make 2021 Amazing).

The more you realize results like this, the greater capacity and potential you’ll gain to construct a life you deem worth living. In a business sense, this can be enormously impactful for the people you serve. “If your cup’s already full than it’s bound to overflow.” (Source: Matisyahu)

In summary, when weighing how this might impact your life and business growth, here’s a powerful excerpt from Matthew McConaughey as interviewed on Tom Bilyeu’s Impact Theory in 2021: